We operate in an industry that can be filled with technical jargon and acronyms. Hopefully, we can help demystify some of this with answers to some of these FAQs. 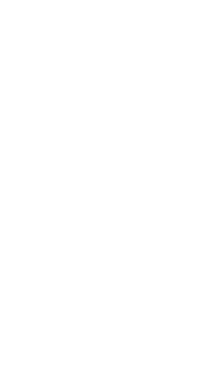 Get in Touch With us Today!

Thanks so much for sending Jason and Dan for this task. Both were capable and courteous and completed the job in short order.

Just wanted to let you know that Kirk was at my home to correct a glitch with our tankless water heater - gotta' say, couldn't be happier.

Doyle sent two plumbers to my house to fix a leak in my kitchen. The best work I’ve ever seen, professional and courteous.

We had Doyle’s come to fix our furnace. The office staff are great, the guys work long hours so people like us have heat and don’t freeze!

I’ve struggled with my air conditioning unit at my business for 5 years. The guys at Doyle were helpful and brainstormed several solutions. In the end, they fixed it!

AMAZING service… Starting with the first visit when the quote was provided to the QUICK follow up and scheduling of my appointment. Great work.

Would you like more info or a free quote? Fill out the form below.